My name is Gary & I tend to go by my DJ nickname DJ Garybaldy when online. 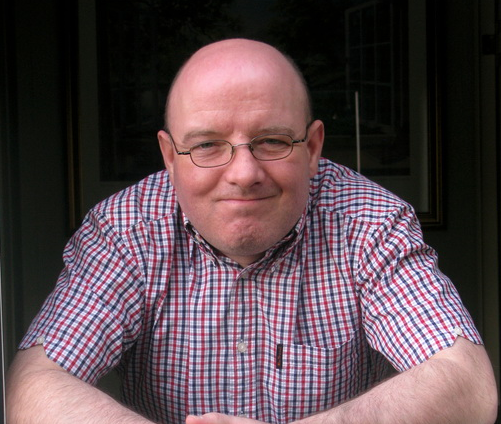 About: Born in December 1972, When Little Jimmy Osmond was No1 with Long Haired Lover From Liverpool. (Oh the Irony)

I've had a love of music for as long as I can remember there was always music in our house with a varied mix.

In 1988 I won the Humberside Youth Service DJ competition.

My only real achievement as a DJ.

A few months after I won the competition I was poached by another Youth centre to do their Friday night discos.

Just before Christmas 1990 burglars broke into my house stole my records.

It very nearly succeeded in me losing DJ work but people rallied round giving me records to replace the records that were stolen.

Some of my records were later found on a second hand record stall in the market.

I tried to get the bulk of my records back but the stall holder refused to give me them despite me identifying my record cases.

I left the Youth club residency in 1991 when I started working in pubs and clubs. I once got asked to DJ at someones wake.

Someone came up with DJ GaryBaldy and his Suggestive Biscuits for the Thursday night 80s disco.

So I decided to retire, towards the end there were too many Indians and not enough Chiefs.

Too many DJ's for too few venues, pubs/clubs shutting left right and centre was another factor in me retiring.

I don't really miss DJ work in bars and clubs I certainly don't miss having to put up with annoying people badgering me to play their song(s).

The thought of going on air again fills me with dread.

These days I can be found on radio forums advising people about Internet radio software and how to stream online.

I listen to music daily and sometimes it the only thing that gets me through 2020 has been a mentally tough year.

One thing that will always stay with me is my love for music. 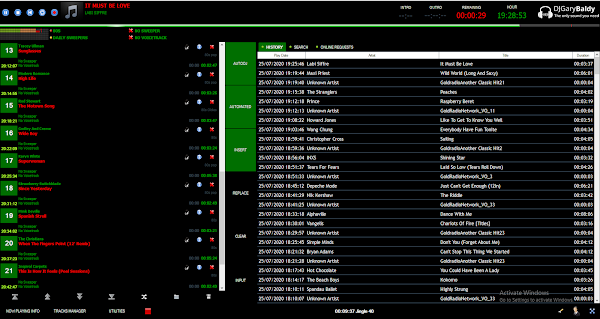